Get fresh music recommendations delivered to your inbox every Friday.
We've updated our Terms of Use. You can review the changes here.

Lost in a Forest / Shoulders EP 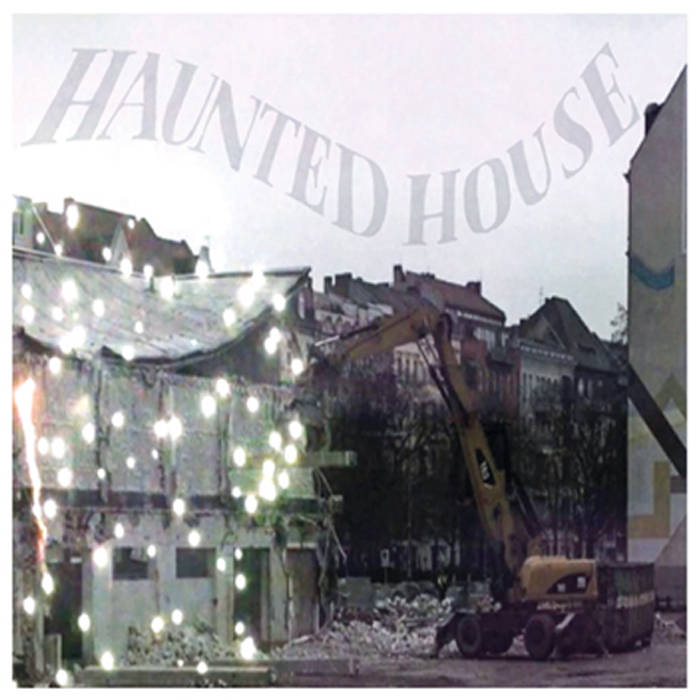 A few years ago Lianne Hall got a cleaning job in the house of Paul Hartnoll, one half of Orbital, in Brighton. As well as being a great cleaner Paul realised Lianne was an even greater singer and before long they had written a song together.
"For Silence" appeared on Paul's first solo album, 'The Ideal Condition' in 2007.

Lianne quit cleaning the house and the collaboration continued as a side project, slowly becoming a collection of songs under the working title of Haunted House. Time went by and Paul got busy with Orbital again and Lianne got itchy feet, spending more and more time in Berlin. The album seemed destined never to be finished but while in Berlin Lianne met sound artist and musician Alexandre Decoupigny and found a willing collaborator. Together they worked the album into a whole and brought new production ideas to the project.

In the summer of 2013 'Brave the Woods' was mixed by Giovanni Nicoletta in the legendary Chez Cherie studios in Berlin.

The first single, Lost in a Forest/ Shoulders was released in May 2014 on Lianne's own label, Malinki Records.

In November 2014 the album is due to be released by UK/ German label Woodland Recordings, as a limited edition beautiful handmade CD and download.


This single featuring two songs from the forthcoming album
'Brave The Woods' due for release October 2014 on Lianne’s own label, Malinki Records.

Also two wildly different remixes. One from Berlin DJ and musician Mika Risiko (Crime) and one from Newcastle's Deathrowradio (AKA d_rradio).